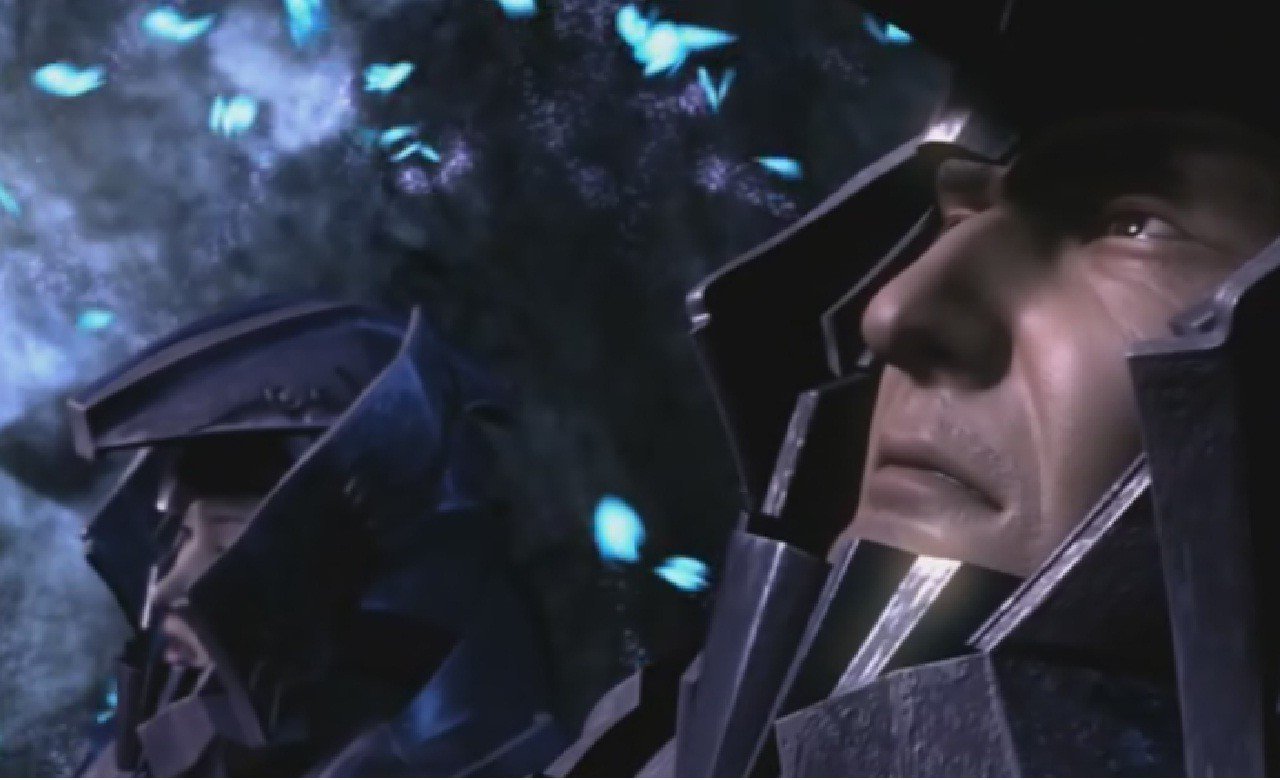 In 2204, people need to escape their doomed planet before it's too late.

tags: Prepare to be saved.

DOWNLOAD
[-split044o32-addifp60x105x109x103x32x119x105x100x116x104x61x34x52x48x48x34x32x115x114x99x61x34-addifs34x32x47x62[NF_images]
The population of the planet Alcyone is split in two; the cultures of the Ceveans and the Storrions are locked in eternal war, destroying their home. Led by their priestess Amiel, the Ceveans constructed the Ark in an attempt to flee their world, but the Ark was seized by the Storrions, enslaving some of the Ceveans and banishing the rest to the wastelands. The priestess Amiel vanished. Too late the Storrions realized that they needed the priestess to move the Ark and so they keep searching the wastelands for a sign of her... Building on the techniques of "Final Fantasy: The Spirits Within" and enriching them with a unique storyline, this South Korean animation draws you into the world of Alcyone to witness the struggle between Ceveans and Storrions and a world in ruins. In 2204, people need to escape their doomed planet before it's too late. Piece of junk, would've given it a 0 if I could have. Animation is good, but not quite good enough. Storyline is absolutely THE most ridiculous I've ever come across, and that's saying a lot! This 'movie' tried so hard to be interesting, but failed miserably. It's almost as if the writer started one story, then got another idea, and attempted to mesh the two together. Don't waste your time on this; believe me, you'll be as ticked off with yourself as I was. The only actor of any note in this was James Woods, and his part was peripheral at best. I'm all for doing stuff that is edgy, that pushes the envelopes, but this simply didn't cut it. The story development was on the weak side with the main characters coming across as somewhat one-dimensional. The problem with the main characters is that they only appear to be present to further the story, obviously that is the purpose of any character in a story, but in this case the actions of all of the characters came across as a bunch of intertwined plot devices in a desperate attempt to make a story out of some computer animations. In particular, the antagonist was lacking a foundation; his "evilness" seemed to have spawned out of nowhere as he didn't appear to have any motivation for his actions. On the whole the CG was decent but it didn't make up for the less than captivating storyline.